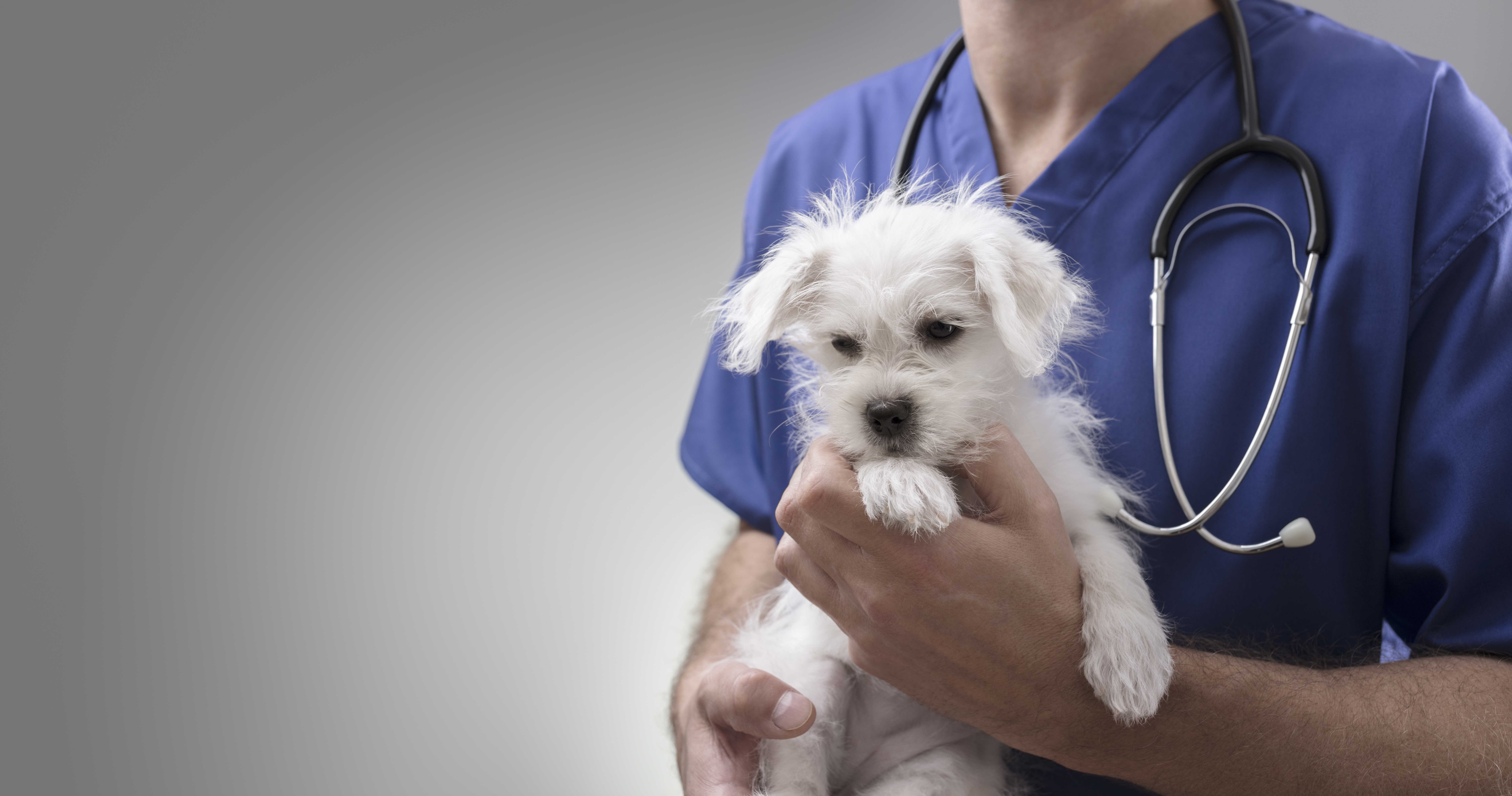 What is Ballot Initiative 16?

“Protect Animals from Unnecessary Suffering and Exploitation” or Ballot Initiative 16, would have proposed changes to Colorado’s animal cruelty statutes and was an initiative being considered for the 2022 Colorado ballot.

A ballot initiative is a proposal that gets put on a ballot by an individual or group that collects enough voter signatures to get it added to the ballot. The wolf reintroduction issue on the 2020 Colorado ballot is an example of a ballot initiative.

CVMA, along with other agriculture and animal welfare groups, was gravely concerned this initiative would have a negative impact on animal health in Colorado.

Why veterinarians should care about Ballot Initiative 16

CVMA was highly concerned about Ballot Initiative 16 because it would have significant, extremely negative impacts on Colorado’s animals, their owners, and the veterinary profession. Every veterinarian takes an oath to protect animal health and welfare, prevent and relieve animal suffering, promote public health, and advance medical knowledge. Initiative 16 would have threatened all of those commitments.

If passed by Colorado voters in 2022, the initiative would have:

Click here to read the full language of the initiative.

Get the fact sheet

See the latest news about the intiative on our blog.

CVMA is working hard to educate the public on the impact of Initiative 16. Here’s where CVMA and the CVMA position statement on Ballot Initiative 16 have been featured in the news.

Want to get involved?

Opposing this initiative will be a very long process. CVMA and other agriculture groups are working hard to prepare for a long opposition effort.

CVMA is communicating information about this initiative to members via eVOICE, CVMA’s weekly member e-newsletter. Keep an eye on eVOICE for more information about Ballot Initiative 16, including how you can help. Are you a CVMA member but not receiving eVOICE? Email us at info@colovma.org to make sure we’ve got your right email address on our list.

Not a CVMA member? Join now and help us stand up against this initiative. Our veterinary community is stronger together.