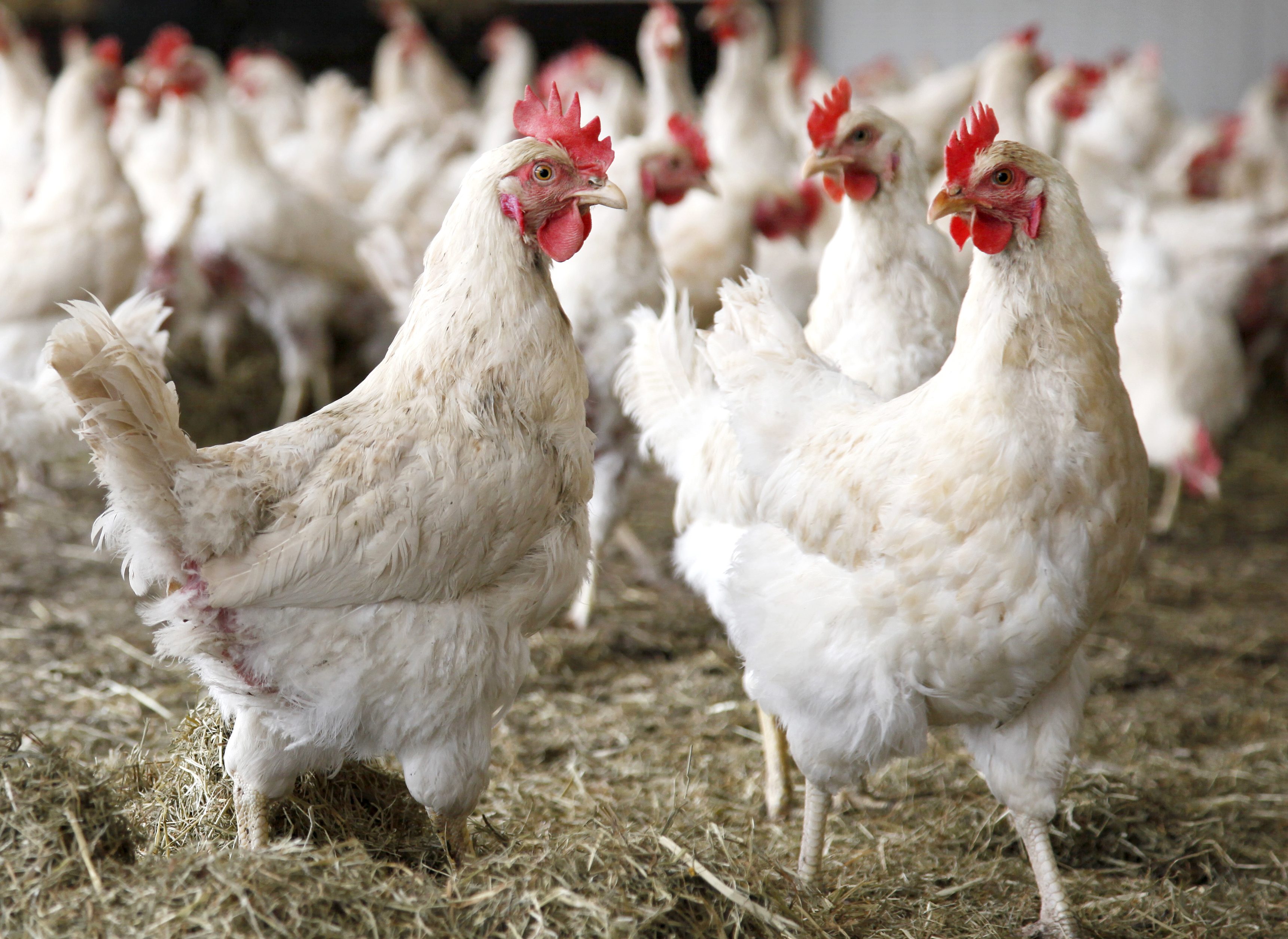 Posted at 11:14h in Industry news by Kate Wessels
0 Likes

The Colorado State Veterinarian’s Office distributed this message on April 10, 2020.

The United States Department of Agriculture’s (USDA) Animal and Plant Health Inspection Service (APHIS) has confirmed the presence of highly pathogenic H7N3 avian influenza (HPAI) in a commercial turkey flock in Chesterfield County, South Carolina. This is the first confirmed case of HPAI in commercial poultry in the United States since 2017. It appears this HPAI strain mutated from a low pathogenic strain that has been found in poultry in that area recently.

There are currently no cases of HPAI in Colorado. However, veterinarians are asked to inform poultry producers and bird owners about HPAI and advise them to increase biosecurity measures to help prevent HPAI from occurring in Colorado. As part of good biosecurity practices, flock owners should limit any direct and indirect exposure of poultry to wildlife/wildlife areas. Wild birds serve as a reservoir of avian influenza viruses and can transmit the virus to domestic poultry flocks.

The most important biosecurity practices that flock owners can take include limiting exposure of their birds to other flocks and limiting introduction of new birds into their flocks. The USDA Defend the Flock website has great resources for keeping poultry healthy.

Veterinarians and producers should report increased morbidity and mortality in poultry flocks to the State Veterinarian’s office at 303-869-9130. Additionally, it is vital to submit sick and dead birds to CSU’s veterinary diagnostic lab for HPAI testing. If you have sick birds or birds that have died from unknown causes, help is available at the Colorado Avian Health Call Line at CSU, their number is 970-297-4008.

No human cases of this H7N3 avian influenza virus have been detected and there is no immediate public health concern.  As a reminder, the proper handling and cooking of poultry and eggs to an internal temperature of 165 ˚F kills bacteria and viruses.

Samples from the affected flock in South Carolina, which experienced increased mortality, were tested at the Clemson Veterinary Diagnostic Center, part of the National Animal Laboratory Network, and confirmed at the APHIS National Veterinary Services Laboratories (NVSL) in Ames, Iowa. Virus isolation is ongoing. APHIS is working closely with the South Carolina State Veterinarian’s Office, part of Clemson University, on a joint incident response. State officials quarantined the affected premises, and birds on the property were depopulated to prevent the spread of the disease. Birds from the flock will not enter the food system. As part of existing avian influenza response plans, Federal and State partners are working jointly on additional surveillance and testing in the nearby area. The United States has the strongest AI surveillance program in the world, and USDA is working with its partners to actively look for the disease in commercial poultry operations, live bird markets and in migratory wild bird populations. USDA will report this finding to the World Organisation for Animal Health (OIE) as well as international trading partners. USDA also continues to communicate with trading partners to encourage adherence to OIE standards and minimize trade impacts. OIE trade guidelines call on countries to base trade restrictions on sound science and, whenever possible, limit restrictions to those animals and animal products within a defined region that pose a risk of spreading disease of concern.

All bird owners, whether commercial producers or backyard enthusiasts, should continue to practice good biosecurity, prevent contact between their birds and wild birds, and report sick birds or unusual bird deaths to State/Federal officials, either through their state veterinarian or through USDA’s toll-free number at 1-866-536-7593. Additional information on biosecurity for can be found at www.aphis.usda.gov/animalhealth/defendtheflock

Additional background Avian influenza (AI) is caused by an influenza type A virus which can infect poultry (such as chickens, turkeys, pheasants, quail, domestic ducks, geese and guinea fowl) and is carried by free flying waterfowl such as ducks, geese and shorebirds. AI viruses are classified by a combination of two groups of proteins: hemagglutinin or “H” proteins, of which there are 16 (H1–H16), and neuraminidase or “N” proteins, of which there are 9 (N1–N9). Many different combinations of “H” and “N” proteins are possible. Each combination is considered a different subtype, and can be further broken down into different strains. AI viruses are further classified by their pathogenicity (low or high) — the ability of a particular virus strain to produce disease in domestic poultry.