19 May CVMA congratulates board nominees; nominees will transition into new roles September 30

Posted at 14:21h in CVMA news by Katherine Wessels
0 Likes

Congratulations to the following CVMA members for their new positions on the CVMA Board of Directors for 2022-2023! 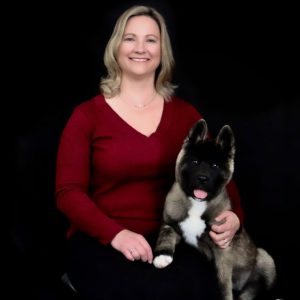 A true Colorado native, Dr. Kelly Walsh earned her Bachelor of Science and Doctor of Veterinary Medicine degrees from Colorado State University after serving in the Army. Dr. Walsh offers her unique certifications as a veterinary chiropractor and a canine rehabilitation practitioner in her current role at Yorkshire Veterinary Hospital. In 2017 and 2018, Dr. Walsh participated on the CVMA and Colorado Chiropractic Association Joint Task Force where she worked to draft a legislative bill regarding altering the oversight needed by chiropractic doctors to be able to work on veterinary patients. She has served on the CVMA Board of Directors since 2020 and is currently the Secretary/Treasurer. Dr. Walsh also hold leadership roles with the U.S. Eventing Association and the Bijou Springs Hunt Association. Dr. Walsh shares her life with her husband, two dogs, four cats, and thoroughbred horses. She participates in horse trials and loves to go camping, hiking, and scuba diving. 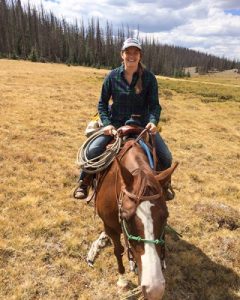 CVMA thanks Jackie Christakos, DVM for her leadership and service on the board — her term as Immediate Past President will end on September 30 and she will be formally recognized at the Awards Ceremony at CVMA Convention 2022.