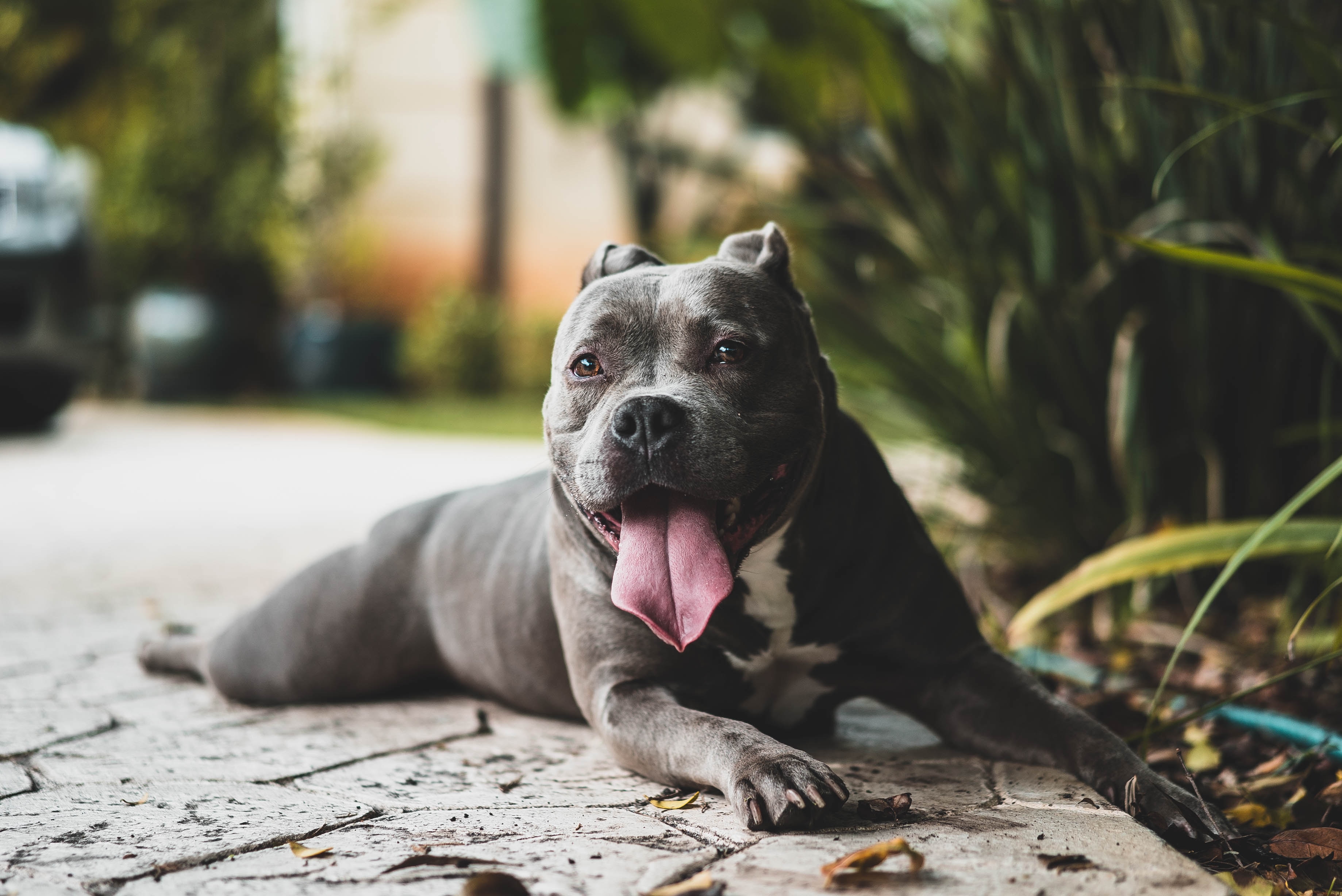 Posted at 13:17h in Legislative by Katherine Wessels
0 Likes

Pill bulls will be allowed in the city and county of Denver with a Breed-Restricted Permit beginning January 1, 2021 following a voter-approved ballot measure.

The vote has not been certified, but the Ballot Measure 2J had more than 65 percent of voters approving it, according to the city’s elections division.

The Denver City Council voted to repeal the city’s breed ban in February, but that was vetoed by Denver Mayor Hancock. CVMA actively supported the legislative changes proposed this past spring and testified in support of the changes alongside the Dumb Friends League and the American Veterinary Medical Association. Following the mayor’s veto, the issue went to the ballot for voters to decide.

On October 8, 2020, CVMA’s Board of Directors voted unanimously to support the ballot initiative to roll back the ban, and also adopted a position statement on dangerous dog legislation (read more here).

Denver residents will be required to first obtain a Breed-Restricted Permit from Denver Animal Protection (DAP) if they wish to own and keep a pit bull in Denver.

Pit bull-type dogs are defined as any dog displaying a majority of physical traits of any one or more of the specific breeds mentioned above, or any dog exhibiting those distinguishing (physical) characteristics, which substantially conform to the standards established by American Kennel Club or United Kennel Club.

According to DAP, although the ordinance will not be officially amended until January 1, 2021, an initial Breed-Restricted Permitting Process has been created based on the amended language of the voter-approved changes to help pit bull owners plan. It is the responsibility of any new owner of an adopted breed-restricted animal to contact DAP to initiate the provisional permitting process.

Dog owners in Denver are limited to two pit bulls and must get a special permit, which involves showing the animals are microchipped and vaccinated. If there are no incidents like a charged dog bite in three years, the special restrictions can be dropped.

Information on how to schedule an assessment after January 1 through DAP will be available on the DAP website.