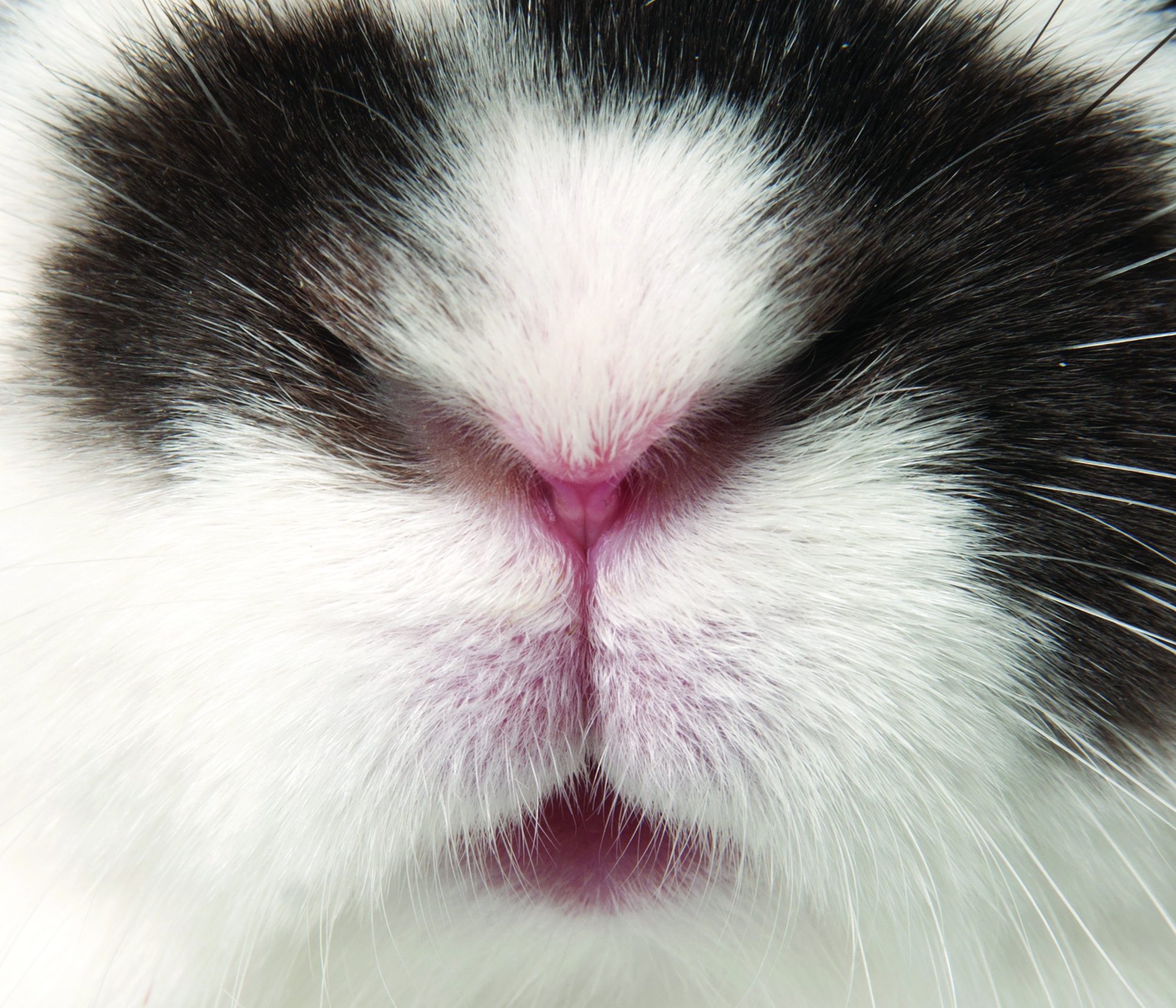 Posted at 16:20h in Industry news by Katherine Wessels
0 Likes

The Colorado Department of Agriculture distributed this message to veterinarians on June 8, 2020.

With incidents of RHDV2 increasing in Colorado and western states, CDA and CPW are asking the public to watch for multiple dead or sick rabbits, which can suggest RHDV2 or a sign of tularemia or plague, diseases that can cause serious illness in people. Do not handle or consume sick or dead wildlife and do not allow pets to contact or consume wildlife carcasses.

RHDV2 is highly contagious and lethal among rabbits. It does not affect humans or domestic species other than rabbits and is not related to COVID-19. RHDV-2 is considered a foreign animal disease and is of high concern at the state and federal levels.

Colorado’s first case of RHDV2 was confirmed in Alamosa County on April 17, 2020. RHDV2 cases have also been reported in both domestic and wild rabbits in New Mexico, Arizona, and Texas.

Vaccines are only available through private practicing veterinarians who have applied for and been granted permission by the USDA to import and distribute the vaccine.  Veterinarians interested in importing the RHDV2 vaccine should contact the State Veterinarian’s Office at 303-869-9130.